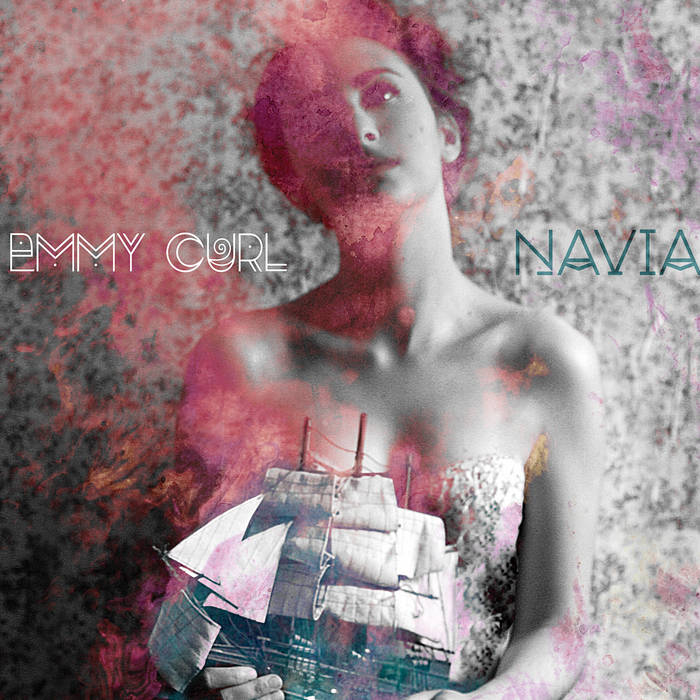 etoscar A deep album, full of history and emotive power, proves Emmy Curl's flexibility and ability. If you are portuguese, a couple of tracks will probably touch you a bit more, but the emotion is there for anyone to feel all around. Favorite track: Eurídice.

All music, lyrics and arragements by Emmy Curl
except dubstep arragement in "Night Sky" by Rafael Correia.

Mastered by Mário Barreiros at Estúdio do Mar

emmy Curl is a project name from a polymath composer, producer, multi-instrumentalist, painter, artist called Catarina Miranda. Everything you see is self-handmade with love.

Bandcamp Daily  your guide to the world of Bandcamp

Interviews With Butcher Brown and Slauson Malone, plus LP of the week by SAULT.